Why I Love Juniper 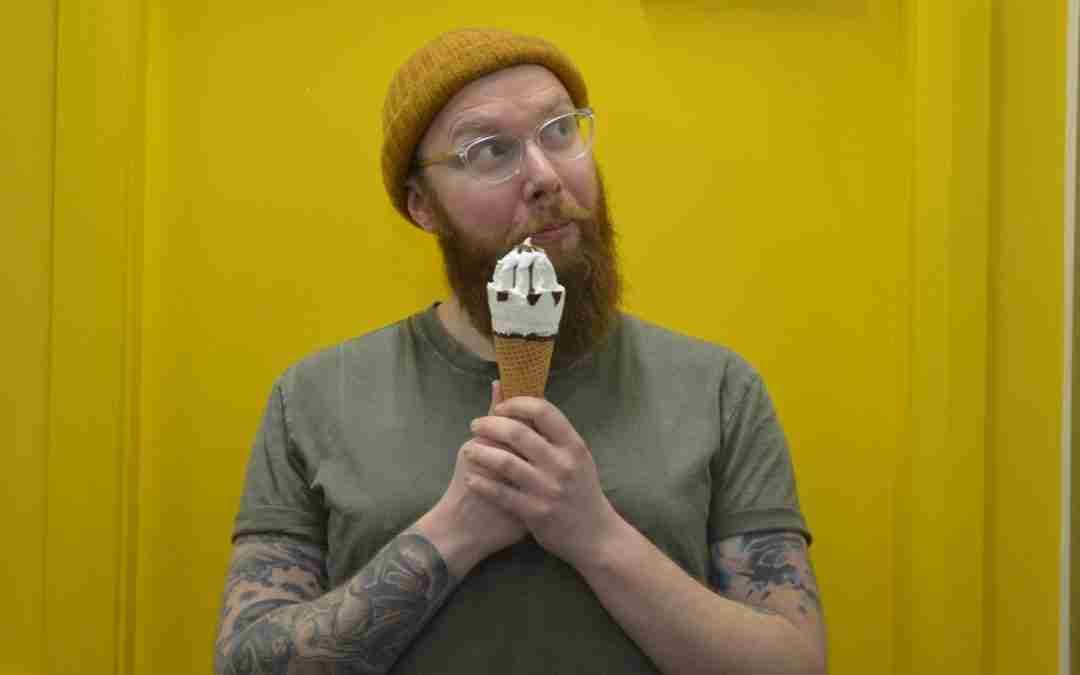 Hey folks, my name is Alan, and I am a new distiller here at Stillgarden Distillery. BTW I f$*king love Juniper!!!

I’ve also been tasked with writing something of interest every-so-often for the blog. I’ve decided to go down the route of in depth analysis of the different botanicals that make up the backbone of Gin Distillation initially so that when you hear people throwing out all these different terms at dinner parties you can nod your head with actual acknowledgement and maybe even respond with something worldly sounding. 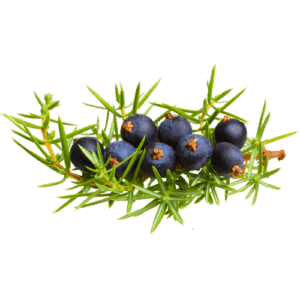 There is no better way to begin than with Juniper. The heart and soul of the Gin Production since its inception and still widely misunderstood or unknown. Take a second now to try and picture what Juniper shrub/tree/plant looks like. A lot of us would struggle to envision one.  For all its use on this planet of ours its existence, beyond providing berries for distillation, is relatively uncelebrated.

The plant itself is interesting for several reasons, firstly it is dioecious i.e. individual plants are either male or female, unlike a lot of tree species where both male and female flowers occur on the same tree. The Male flowers appear as wee yellow blossoms at the tip of the twigs releasing pollen in Springtime which is spread by the wind. The Female flowers form in small clusters of scales and after pollination grow to become berry-like cones. These berries start green but after 18 or so months take on the dark, blue-purple colour that signifies its readiness for use in gin, amongst other things.

Juniper is a low maintenance plant to grow and whilst they generally prefer a high acidity soil it is a tough ol’ bastard and will grow in most soil types, if at a slower rate. They are drought tolerant (not a problem in this country generally) and can provide help against soil erosion and weeds amongst rock gardens (that’s a hot tip right there, please grow Juniper and then give it to me). Juniper doesn’t require much pruning if at all, it is just awesome like that also. It will probably come as no surprise to you that there is a huge array of different varieties (50-67) of Juniper and most countries within the Northern hemisphere possess some of those at this point.

Why Juniper for Gin?

Juniper is an incredibly important component of Gin distillation in so far as it needs to be the predominant flavour in anything wishing to attain the title of Gin by law. It’s a good thing it tastes so God damn delicious. In its infancy possessing a rich, woody piney character which is somewhat conveniently called Pinene (an organic compound of the terpene class, one of two isomers of pinene. It is an alkene, and it contains a reactive four-membered ring. It is found in the oils of many species of many coniferous trees, notably the pine.) and as they mature a distinct fresh citric character will form. A bit like those smelly things that hang in cabs/taxis that are shaped like coniferous trees, I guess.

The most famous gins in the world you can care to think of all use Juniper as their backbone and often as most of their botanical recipe. The name Gin itself is derived from Juniper either through the French ‘Genievre’ or the Dutch ‘Jenever’ both meaning, you guessed it, Juniper.

I mean if you’re not onboard by now I don’t know what else to say.

Except: Here at Stillgarden we use Juniper Communis from Macedonia which is extremely rich in the oils. These oils contain the Alpha-Pinene character that helps us create a formidable backbone for all of our Gins. If reading this has left, you salivating for Juniper-heavy Gin our Distillers Edition is packed full of this glorious berry.

As a side note due to the addition Liquorice for its inherent sweetness in our Distillers Edition it can sometimes louche when tonic or a mixer is added (a slight hazing or cloudiness) this is caused by Anethole (an organic compound often found in essential oils) falling out of solution upon dilution and is nothing to be feared, in fact it should be revered for it is living proof that our product is bursting at the seams with as much rich flavour as we can muster.

Alright, that’s probably enough of me for now. I’ll leave you with this excerpt from the Gin Foundry:

“If aroma can form such a large impact on our perception of taste, and that a trace within an individual botanical can vary and alter our impressions of the overall composition – just imagine the endless possibilities when you start interchanging the strain of botanicals or where they came from.”

With that in mind I’d like to point to the future! and the ways in which we are looking at formulating new recipes. We are reinventing the way ingredients thought common can be repurposed.  Through exploring different terroirs and strains of plant life or through different methods of distillation. To instil a new era of flavour extraction that we can all explore together.